Former prime minister and once News Editor at the Church Times, Sir Edward Heath, has been accused of raping a 12 year old boy.

An inquiry has been launched into an alleged cover-up of child sex allegations, amid claims that a prosecution against an individual was shelved after a threat was made to "expose" the Conservative politician.

Sir Edward, who was prime minister for four years in the 1970s, is the highest-profile figure to be embroiled in historic abuse allegations against prominent figures. 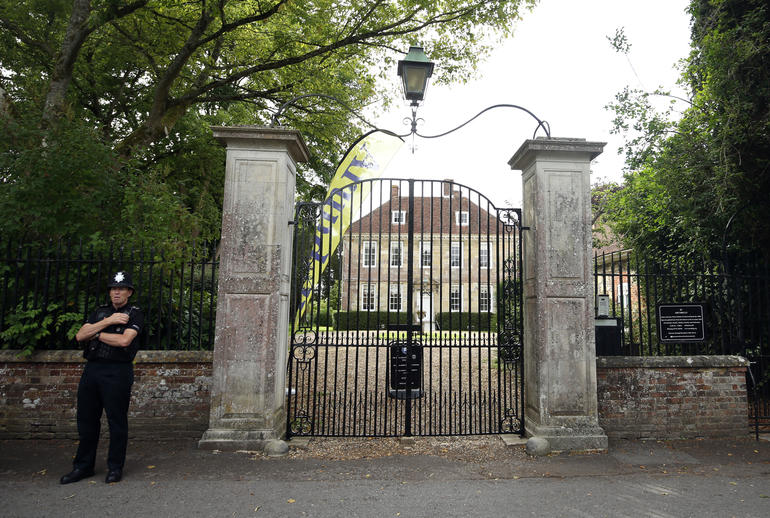 He was the News Editor at the Church Times between 1948 and 1949 before his election as Member of Parliament for Old Bexley and Sidcup in 1950.

Who was Sir Edward Heath?

- Ashes were interred in Salisbury Cathedral

The Independent Police Complaints Commission (IPCC) is looking into whether Wiltshire Police followed up a claim against Sir Edward, which was made in the 1990s.

A woman who was in charge of a brothel had been due to stand trial but said she would expose the top politician, according to reports.

Now, a man in his 60s, has come forward to say when he came forward to report the rape allegedly by the former PM, police branded him "a liar and a fantasist".

The boy, who claimed to have been abused throughout his childhood by his father and his paedophile friends, said Sir Edward picked him up along the A2 road in north Kent as he hitched a lift.

He claimed to have gone back to an apartment in Park Lane, London where he was raped, the Daily Mirror reported.

It was not until 1965 that he realised who his abuser was, recognising him from a picture in a newspaper in which Sir Edward was standing beside Margaret Thatcher. 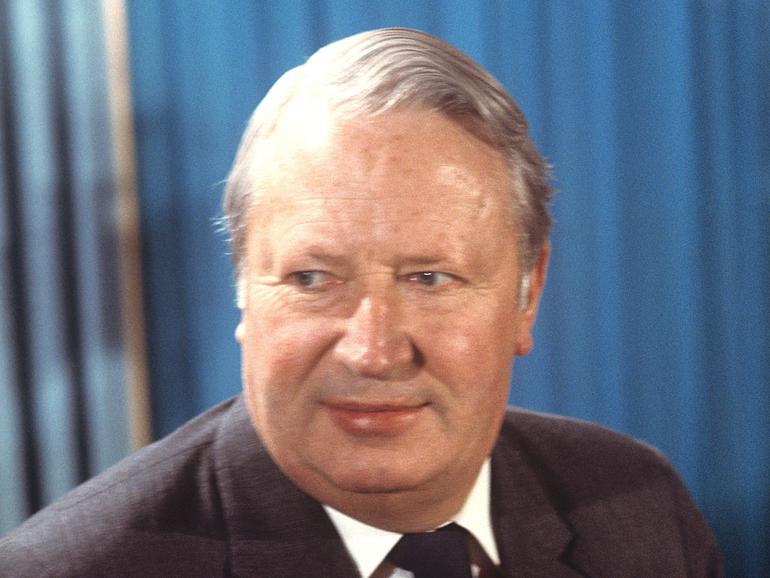 The Metropolitan Police declined to comment on the claims.

An appeal for potential victims of Sir Edward to come forward has been made by Wiltshire Police.

Superintendent Sean Memory said: "The allegation is that a trial was due to take place in the 1990s and information was received in that trial that Sir Ted Heath was involved in the abuse of children and the allegation is from the result of that information that the trial never took place.

"A retired senior police officer has come forward towards the end of 2014 indicating that they were aware of this information.

"This is an appeal for victims in particular. If you have been the victim of any crime from Sir Ted Heath or any historical sexual offence, or you are a witness or you have any information about this, then please come forward."

The Sir Edward Heath Charitable Foundation said: "We welcome the investigation by Wiltshire Police, which we wholeheartedly believe will clear Sir Edward's name and we will co-operate fully with the police in their inquiries."