According to the Mail on Sunday, the Corporation did not disclose the finding that the majority of people do not support dropping the requirement for two doctors to approve each termination.

Christian and Conservative MP for Congleton, Fiona Bruce responded by telling the paper: "How can people be expected to have a fair and proper debate if facts are suppressed?"

"It undermines credibility to cherry-pick polling results to reflect a lobby which programme makers may be sympathetic." 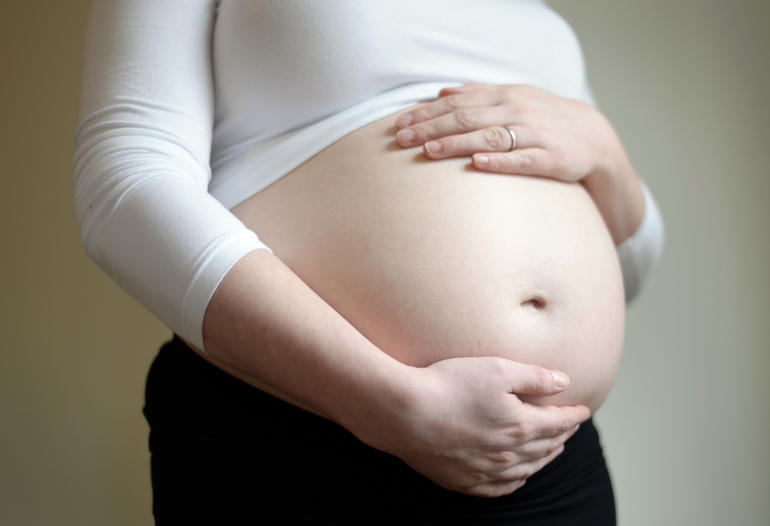 Broadcast last Monday night, 'Abortion on Trial' featured eight women, including two self-professing Christians, who had each undergone an abortion.

Presenter, Anne Robinson compared how the women's views by contrast or reflect views held by the wider British population.

She quoted various results from a survey conducted on behalf of the BBC by ICM, including that 87 per cent of religious people support abortions being carried out in some or all circumstances.

Ms Robinson, who underwent an abortion in 1968, also revealed that just 15 per cent of people believe a male partner's consent should be required for an abortion. 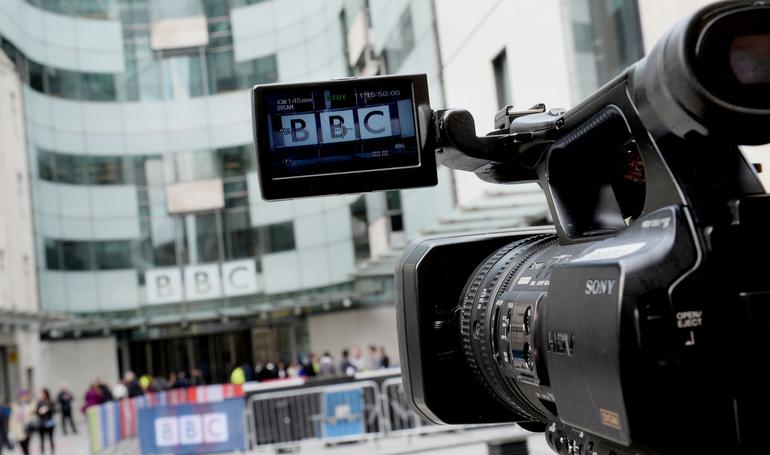 The show also featured Lord Steele, the architect of 1967 Abortion Act, who suggested that abortion ought to be completely decriminalised.

The BBC told the Mail on Sunday: "It is completely wrong to suggest that the BBC suppressed the results of the poll.

"They were released to the press prior to transmission, were referred to throughout the programme and have been published in full on the ICM website.

"The production team went to great lengths to ensure 'Abortion on Trial' was fair and impartial, using expert consultants (both anti-abortion and pro-choice), including contributors representing a wide range of perspectives and experiences."