A man who set fire to a chapel used as a mortuary after the Aberfan disaster has been jailed for five years.

Daniel Brown from Merthyr Vale torched Aberfan's chapel in South Wales, where he volunteered as a cleaner, last summer. 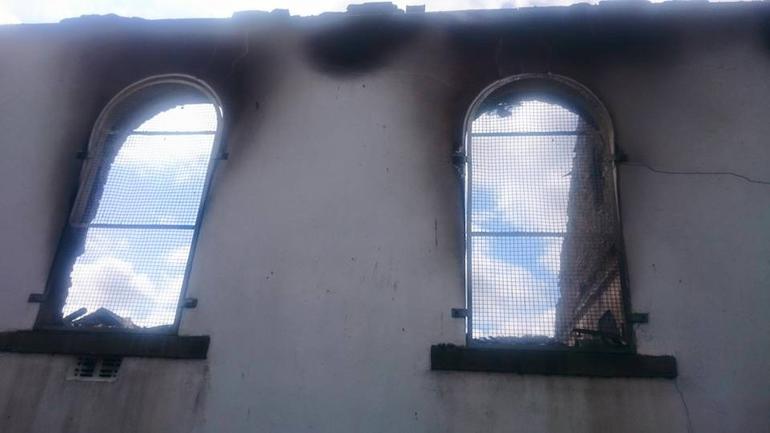 The 27-year-old (pictured below) of Nixonville admitted arson, being reckless as to whether life was endangered, and two further counts of arson. 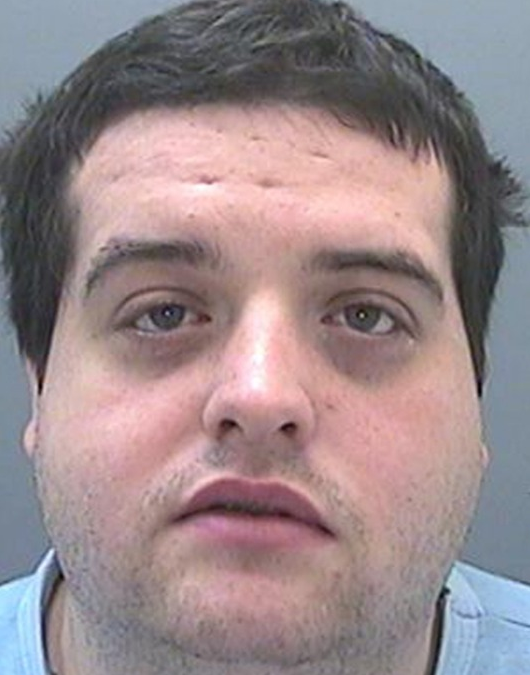 The blaze, which caused £500,000 worth of damage to Aberfan's chapel, destroyed an organ donated by the Queen ten days after the Aberfan disaster in 1966. 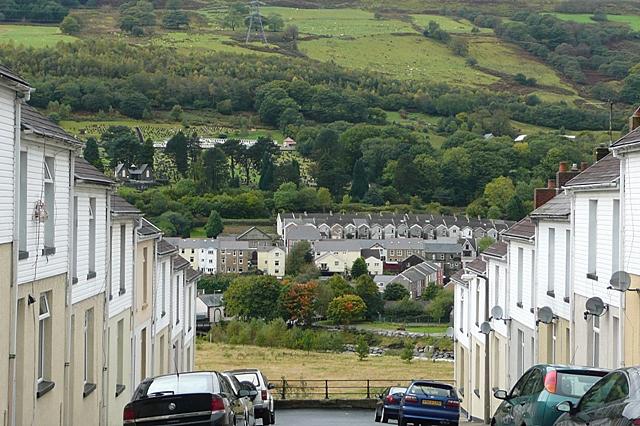 80-year-old Iris Minett, who lost her son Carl, seven, and daughter Maralyn, ten, in the Aberfan disaster, said: "The chapel meant a lot to many people but now it will never be the same.

"We have been through so much here that it is beyond belief that someone could have done this." 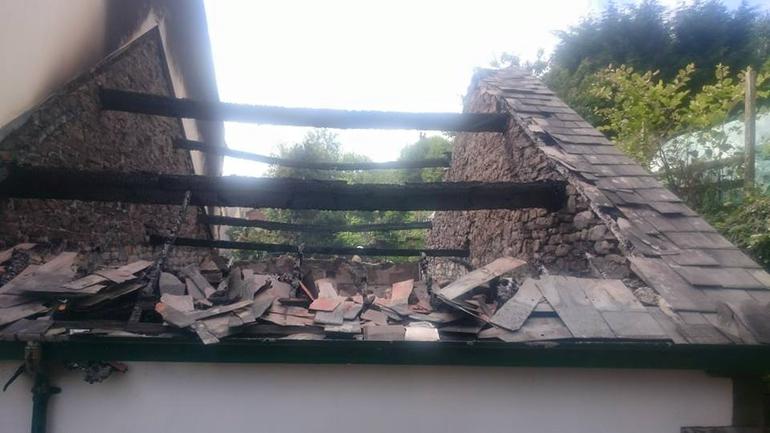 The Aberfan disaster happened on the morning of Friday, October 21, 1966 when a hillside colliery spoil tip collapsed, causing a flow of slurry to inundate the mining village of Aberfan below.