After 75 years, the mystery of what's caused a church's leaky roof in Kent has finally been solved.

Restorers from the Heritage Lottery Fund recently concluded an investigation on why the steeple at St Peter's in Folkestone always dripped water when it rained.

The inquiry found that the issue dates all the way back to the Second World War. The restorers found two cavities which were patched over with lead in the centre of the roof.  The holes matched the kind of bullets shot by projected by German Messerschmitts.

The church's records report that "a lightning attack in the harbour area" when Germans struck the road near the church with a bomb in 27 March 1941. After more investigating, the restorers concluded that the leak start on that exact day. 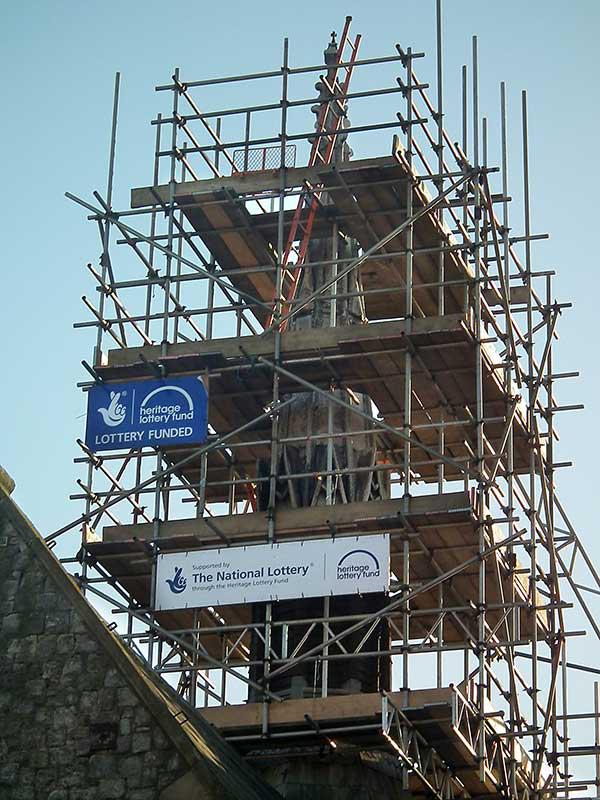 David Wilson, the warden for St Peter's told The Times it's a relief to finally know why the church was leaking.

He said: "The split in the shaft has meant that the steeple has been moving in high winds and letting the rain in."

"It is good now to know the cause and to be able to rectify it — even if it has taken some 75 years."

St Peter's was created in 1868 and was built to bring the church to the fishing community and people living on the East Cliff.

He told The Times: "At first it seemed very exciting. But then the planes came from the harbour and were shooting people in the streets. My friend's house on the corner was blown up.

St Martin's convent next to the church was badly shot up. I was then evacuated as it was considered too dangerous for me to stay.

"My grandfather, the vicar, refused to leave his church and stayed throughout the war."

The church was awarded Heritage Lottery Funding of up to £169,000 from the Grants for Places of Worship Scheme. The scheme provides funding towards urgent repair work to the fabric of churches, where they are otherwise in danger of falling down.