70s Christian rock band gets another shot at the big time

A Christian hard rock band has had its 1970s album re-issued, after it was classed as a vintage item in America and sold for nearly a thousand dollars.

White Light consisted of brothers Revd Doug (66) and Dave McRoberts (62), David Murdoch (65) and Alex Smith (65). They released their debut and only album Parable in 1974.

Parable sold 2000 copies before the group went their separate ways. 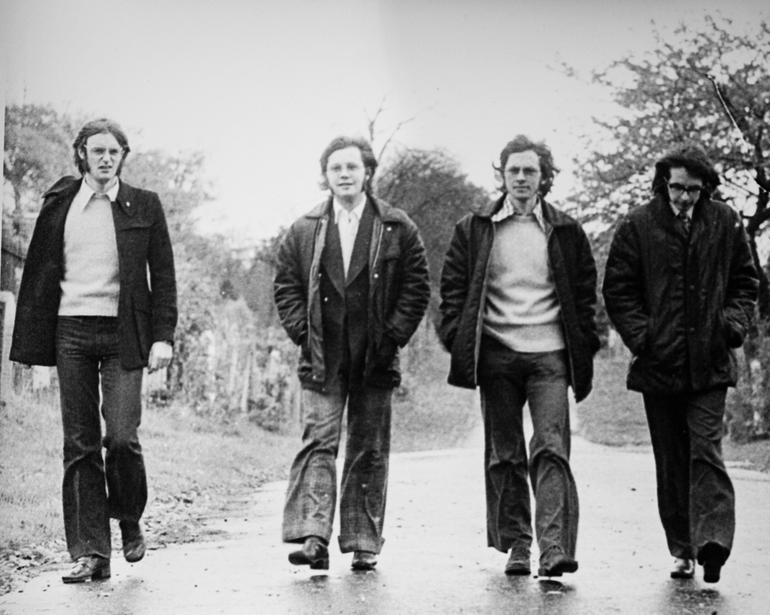 White Light back in the day

But after music blogger Hans Pakora lauded the album as a rare collector's item, one copy sold in the United States for $950 (£655).

Now, Guersson record company is reissuing the album, putting it alongside legendary bands such as The Who, The Rolling Stones and Nirvana.

Revd Doug McRoberts said: "It was a huge surprise. We never thought this would happen.

"Who would think that one of the first things to happen after we retire is for our music to be re-issued?

"Our whole reason for existing was to get the message out.

"We weren't in it for the money. It was always about spreading the message of God's love."

White Light have said they are will perform together again, if the occasion is right.