One-hundred-and-one Christian children have been placed with Muslim foster families in the last 12 months, according to a new survey of English councils.

Of the 152 councils across England approached by the Sun newspaper, only 73 provided details of cross-religious fostering involving Christians and Muslims. 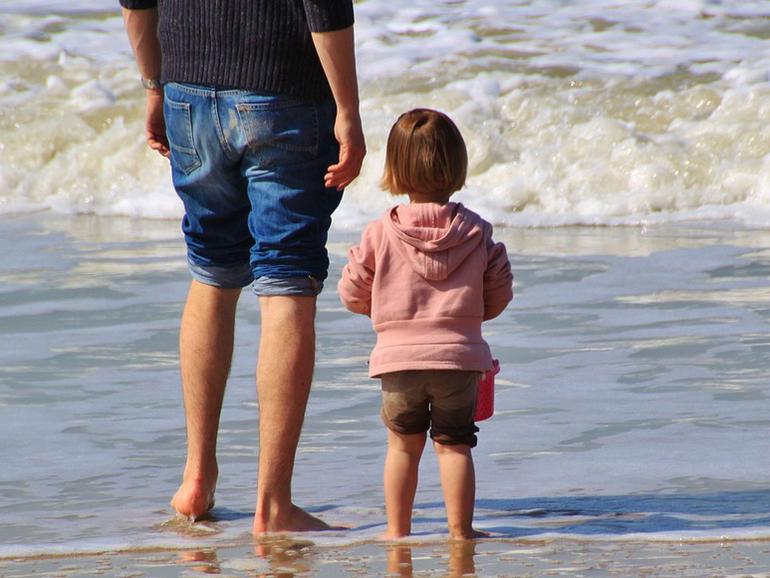 Mr Crow, who had fostered more than 40 youngsters with his wife during a 25-year period, told Premier: "Something hits the headlines about a Muslim child in a Christian family or a Christian child in a Muslim family...

"Sometimes it's actually just a necessary provision for a few weeks while they're sorting out something longer-term."

The Sun speculated that figures for cross-religious fostering in England could be "far higher" than the figures suggest, given 79 authorities refused to take part in the survey. 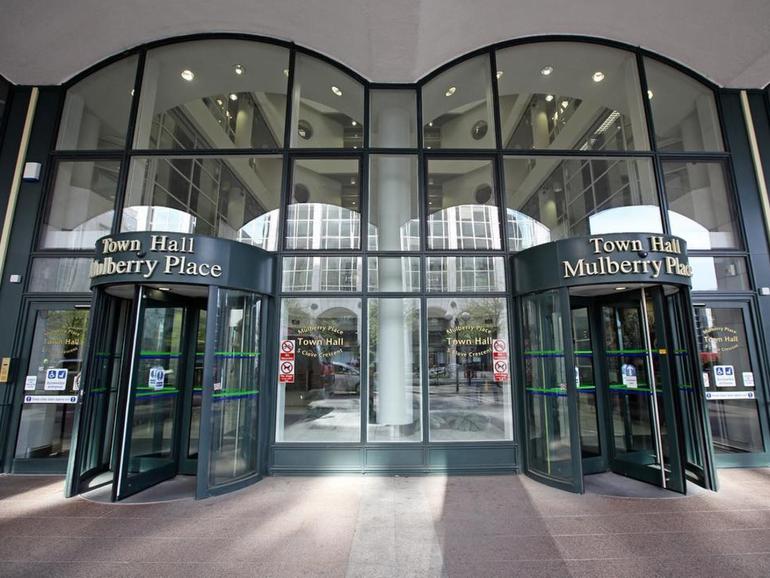 The tabloid's investigation comes after controversy surrounding the placement of a "Christian" girl with Muslim foster family in Tower Hamlets.

The east London borough's mayor later defended the local authority's foster placement selection process, saying it looked "very carefully at the appropriate matching" and chose fosterers who could look after the child at a "very traumatic time".

In releasing its findings, the Sun did not specify its definition of "Christian".

According to recent statistics by the British Social Attitudes Survey and the European Social Survey, 43 per cent of people consider themselves Christians but far fewer attend church regularly.